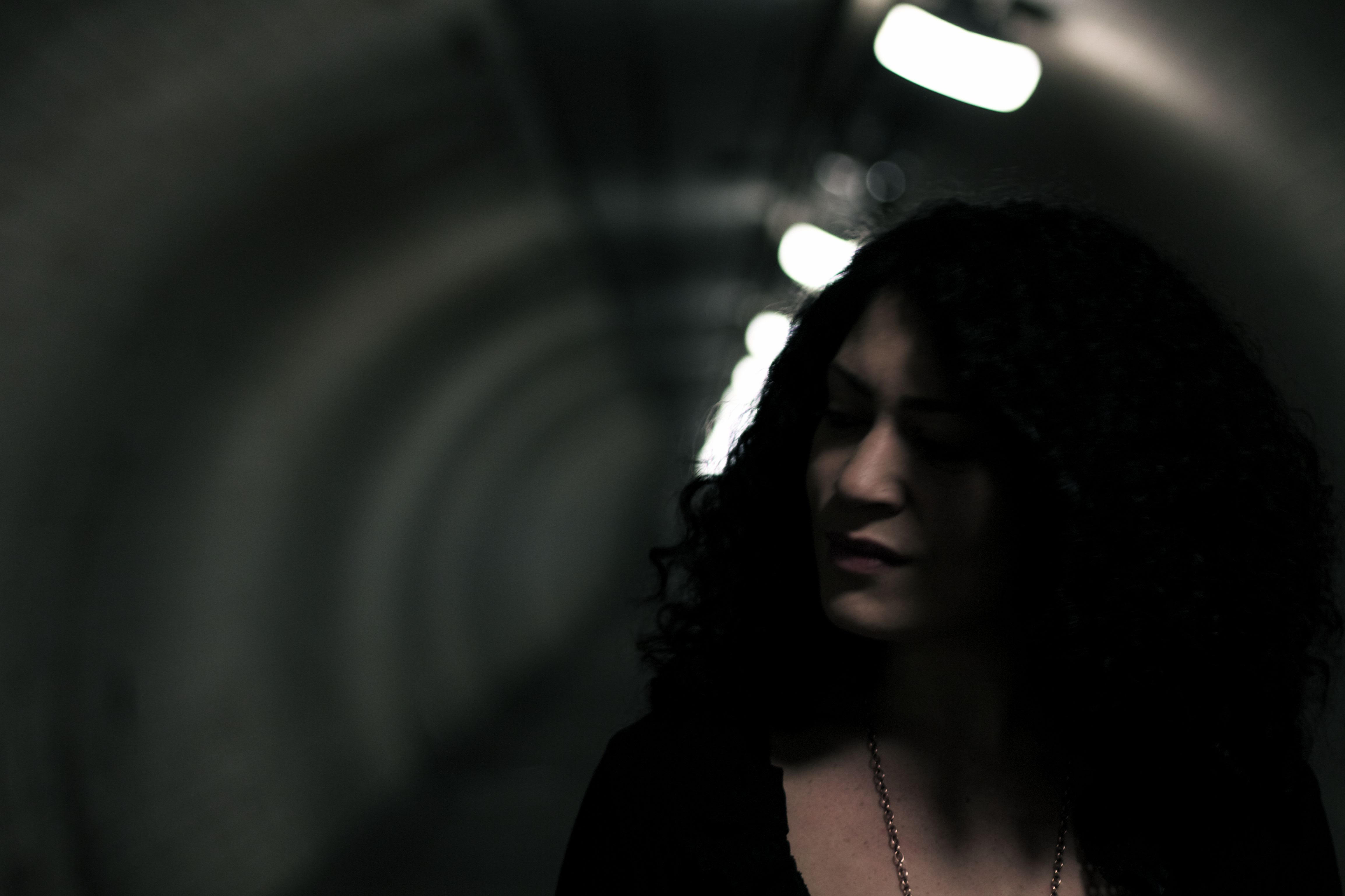 Jessica Dannheisser is a British composer based in London. Classically trained, her work is characterised by a flair for combining orchestral textures with imaginative contemporary production. Her passion for narrative music can be seen in her wide-ranging scores for film, television, VR, and theatre, and by her orchestral and concert works that explore portraiture in sound.

Jessica loves scoring comedy and adventure films, and has worked with David Walliams’ production company King Bert on several films including The Queen and I and more recently Jack and the Beanstalk: After Ever After starring Walliams alongside Sheridan Smith. In 2020-21 Jessica composed the score for 6-part wildlife series Secret Safari | Into The Wild, set in Kenya’s breathtaking conservancy, Ol Pejeta, narrated by Andrew Scott. She has collaborated on several of David Attenborough’s projects, composing the score for Sky VR’s groundbreaking virtual reality experience Hold The World and recently orchestrating the score for A Perfect Planet.

Jessica’s debut album, Orchestral Portraits | Seven Pioneering Women was recorded at Abbey Road Studios & released in March 2020 in celebration of International Women’s Day and she is currently working on a follow up in this series. Jessica’s work in theatre includes the 2019 large-scale theatrical production The Incredible Tale of Robot Boy, a show about the ethics of artificial intelligence, scientific testing, and parenthood.

Jessica’s other factual work includes BAFTA-winning BBC One drama-doc Suffragettes with Lucy Worsley, and this year she rejoined the same production team scoring a landmark film about the Blitz to mark its 80th anniversary. She more recently composed the soundtrack for critically-acclaimed CNN/BBC production Race For The Vaccine that followed five teams across the world attempting to develop a Coronavirus Vaccine.. 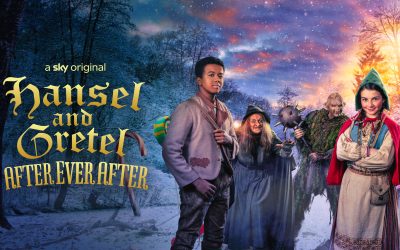 Hansel and Gretel, After Ever After

David Walliams and Sheridan Smith reunite in this fantastical Christmas special which will air on Sky One on December 23rd. Jessica composed a magical, cinematic score for the film, which also features rising young star Lilly Aspell (Wonder Woman) as Gretel. 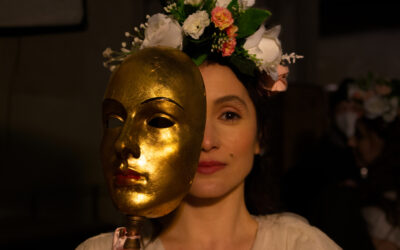 The Boleyns: A Scandalous Family

'The Boleyns: A Scandalous Family' starts on BBC 2 on Friday 13th August! Jessica scored this three part series all about the family of England's most notorious queen. It charts the family's epic rise and devastating fall within the Tudor court. 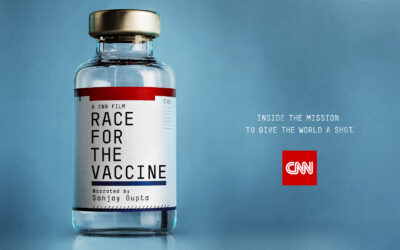 Race for the Vaccine airs May 15th

'Race for the Vaccine' is to premiere on CNN Saturday 15th May 9pm. The feature documentary has been over a year in the making, and follows several teams in different parts of the world striving to develop a vaccine to help fight the Covid-19 pandemic.