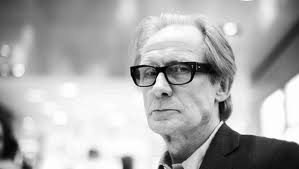 Jessica has worked with film composer Nick Laird-Clowes, providing music preparation for his score to Richard Curtis’ forthcoming romantic comedy ‘About Time’ starring Rachel McAdams and Bill Nighy. The music was recorded at Air Studios in London with the London Metropolitan Orchestra. The film is due for release in late 2013.