Jessica Dannheisser is an Ivor Novello Award nominated composer based in London. Her work is characterised by a flair for combining traditional orchestral colours with imaginative contemporary production. Her passion for narrative music can be seen in her wide-ranging scores for film, television, VR, and theatre, and by her orchestral works that explore musical portraiture.

This year, Jessica’s score for Blitz Spirit with Lucy Worsley was nominated for an Ivor Novello Award for Best Television Soundtrack. Jessica’s latest score is for the BBC sci-fi drama series Silverpoint which is currently available to watch on BBC iPlayer. Jessica  loves scoring comedy and adventure films, and has worked with David Walliams’ production company King Bert on several films for Sky One including Hansel and Gretel: After Ever After, Jack and the Beanstalk: After Ever After and The Queen and I. In 2020-21 Jessica composed the score for 6-part wildlife series Secret Safari | Into The Wild narrated by Andrew Scott and she has collaborated on several of David Attenborough’s projects, including composing the score for Sky VR’s groundbreaking virtual reality experience Hold The World and orchestrating the score for A Perfect Planet.

Jessica’s debut album, Orchestral Portraits | Seven Pioneering Women was recorded at Abbey Road Studios & released in March 2020 in celebration of International Women’s Day and she is currently working on a follow up in this series. Jessica’s work in theatre includes the 2019 large-scale theatrical production The Incredible Tale of Robot Boy, a show about the ethics of artificial intelligence, scientific testing, and parenthood.

Jessica has scored many drama documentaries including BAFTA-winning BBC One drama-doc Suffragettes with Lucy Worsley and critically-acclaimed CNN/BBC production Race For The Vaccine that followed five teams across the world attempting to develop a vaccine to combat COVID 19.

Jessica has collaborated with many artists to bring film scores and albums to life, including The Haxan Cloak (Ivor-winning score for Midsommar), Mica Levi (mutli award-winning score for Jackie), Ilan Eshkeri, The Cinematic Orchestra, and Kasabian (Velociraptor! 48:13, London Boulevard). 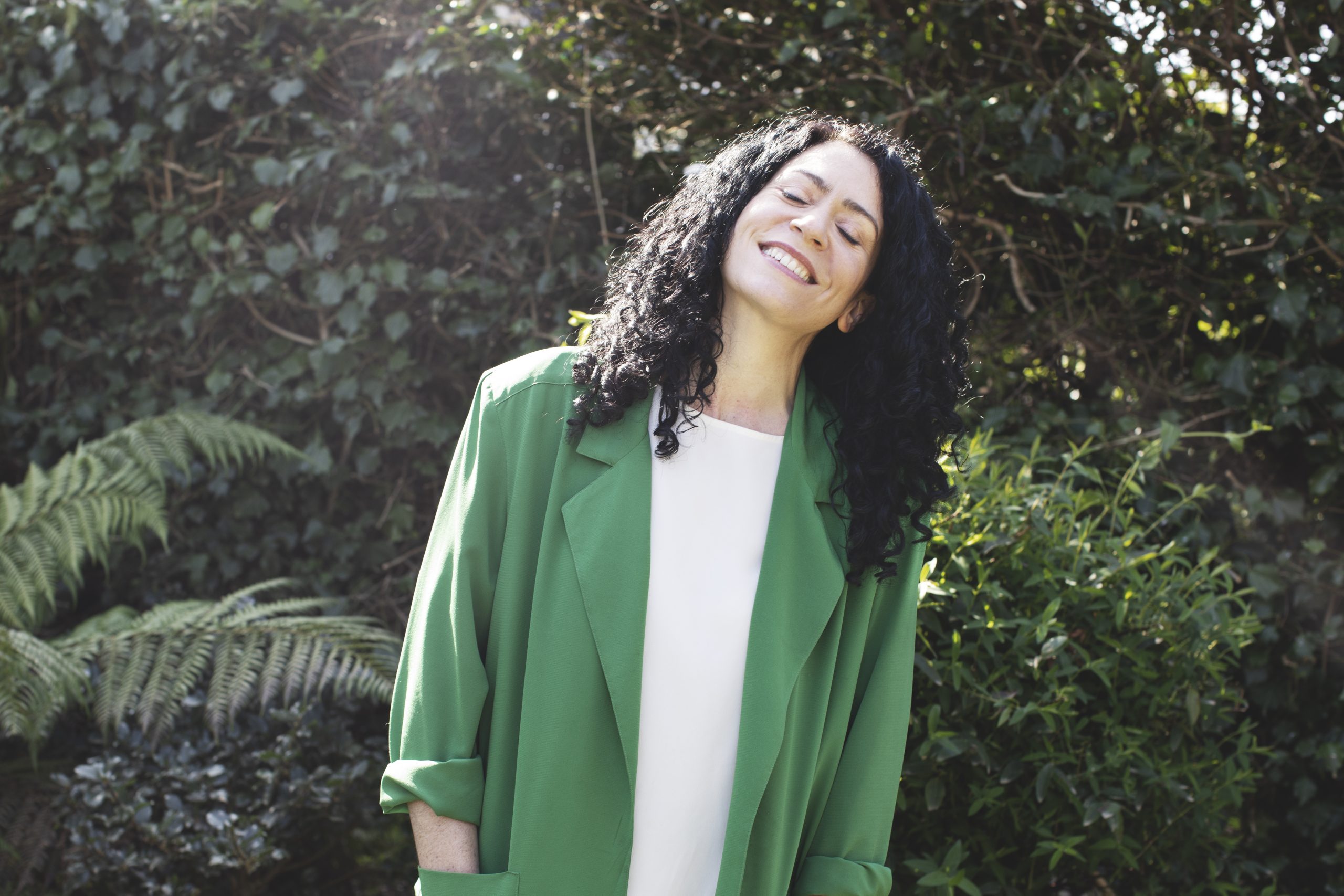