Blitz Spirit To Premiere on BBC One 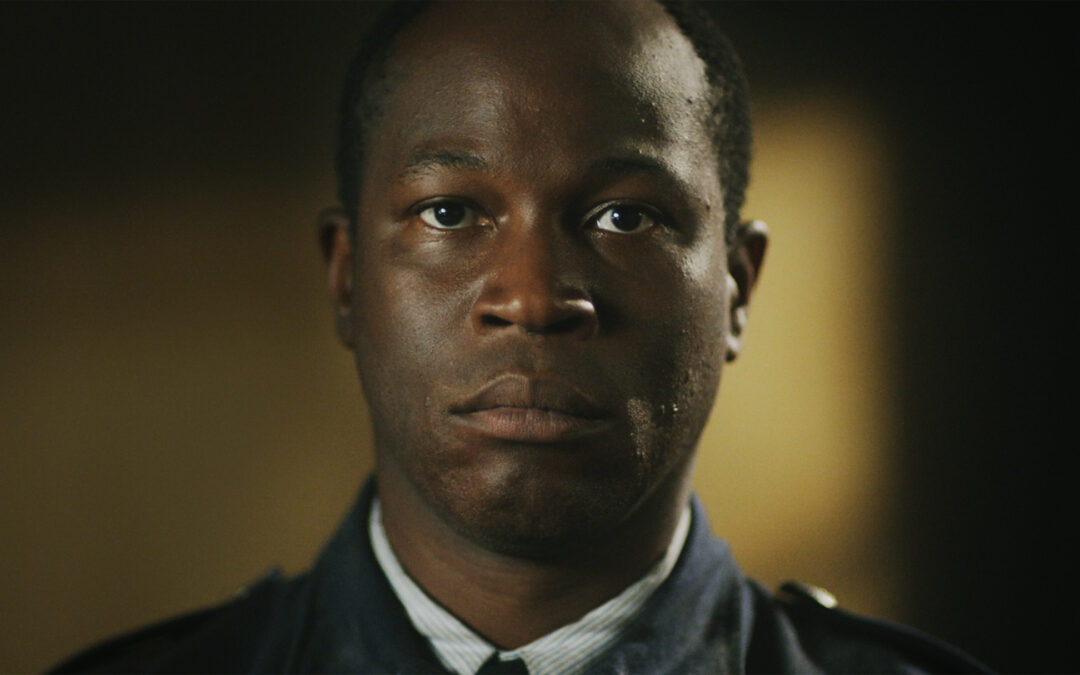 Jessica has composed the score for a landmark new feature drama documentary about the Blitz to mark its 80th anniversary. Presented by Lucy Worsley and created by the same team behind the BAFTA-winning ‘Suffragettes’, this feature brings to life real testimonies of six Londoners who lived through the eight month onslaught, questioning some of the myths associated with this dark period in British history. It premieres on BBC One, 23rd February at 8.30pm.