Eric, Ernie and Me 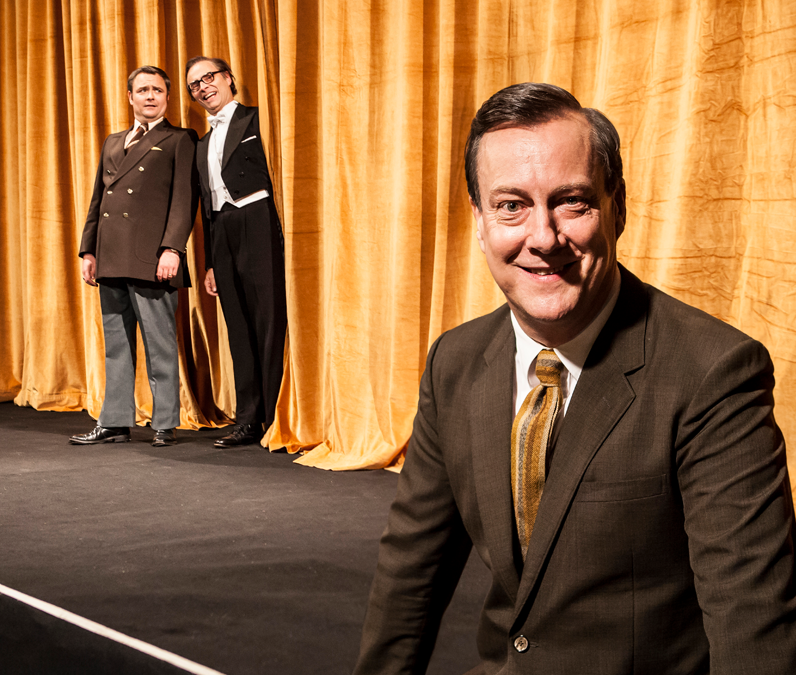 Jessica has been commissioned to compose the score for this BBC Four comedy drama, starring Stephen Tompkinson, Mark Bonnar and Neil Maskell. The film celebrates Edie Braben, the man behind Morecambe and Wise’s greatest successes. Culminating in their iconic 1977 Christmas show, it charts the triumphs as well as the pain he experienced in helping to create the screen work of Britain’s most beloved double act.