Jessica to score ‘Miracle On The Hudson’ 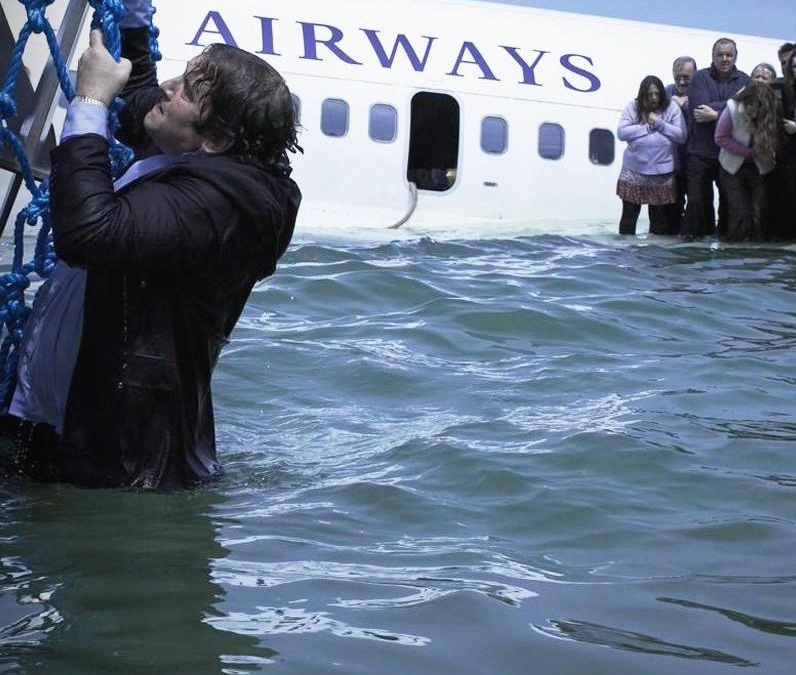 Jessica is to compose the score to an ambitious new feature documentary about the 2009 airplane crash in the Hudson River in which all 155 people onboard survived. The film will intersperse real-life interviews with dramatic reconstructions seen from the perspectives of several survivors. The film is being produced by the multi-award winning production company Raw, that also produced Bafta-award winning ‘The Imposter’. It is being directed by Simon George and due to be first aired in the US at Thanksgiving 2013.