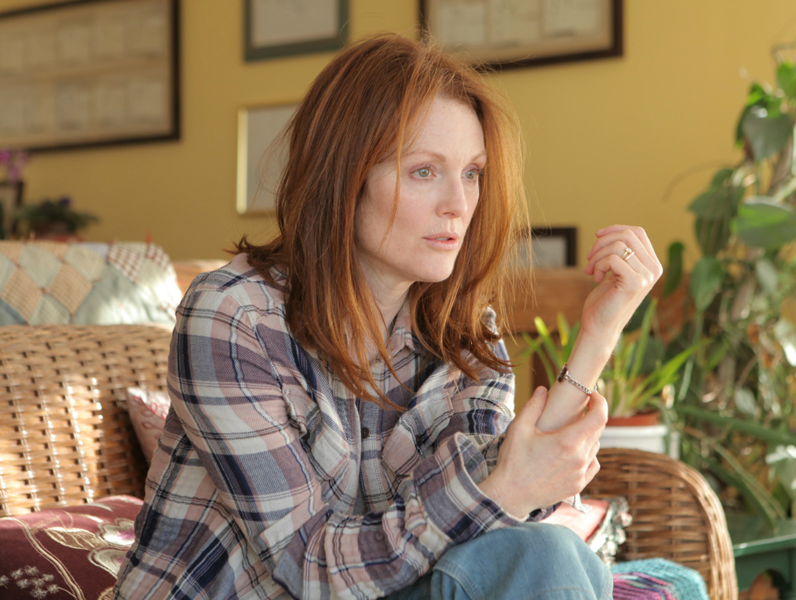 Julianne Moore has won a well-deserved Golden Globe for Best Actress in a Motion Picture, Drama, for her performance in ‘Still Alice’, featuring Moore as a woman struggling with early onset Alzheimer’s Disease. The film was scored by Ilan Eshkeri, with orchestrations by Teese Gohl and Jessica, recorded at British Grove Studios, London. You can watch a film with Ilan talking about the score and featuring footage from the sessions here.