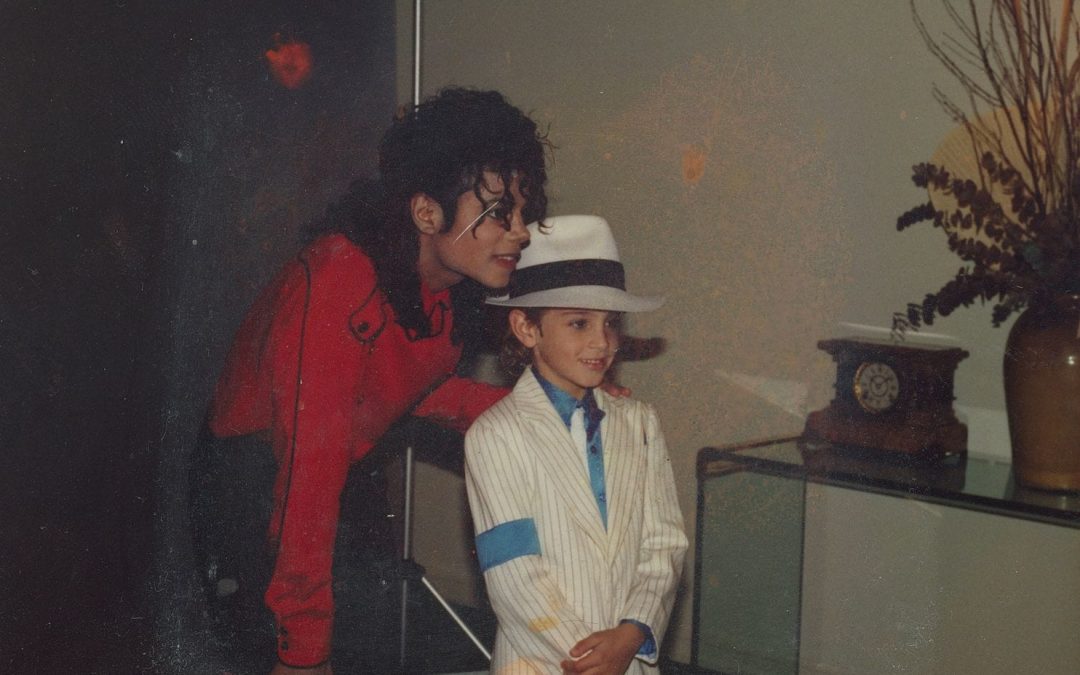 Leaving Neverland, the shocking 2-part documentary about Michael Jackson had it’s UK premiere on March 6th & 7th on Channel 4 after airing in the US on HBO. Jessica worked with acclaimed composer Chad Hobson on orchestrations for the film in which two men make detailed and horrific sexual abuse allegations against the star.