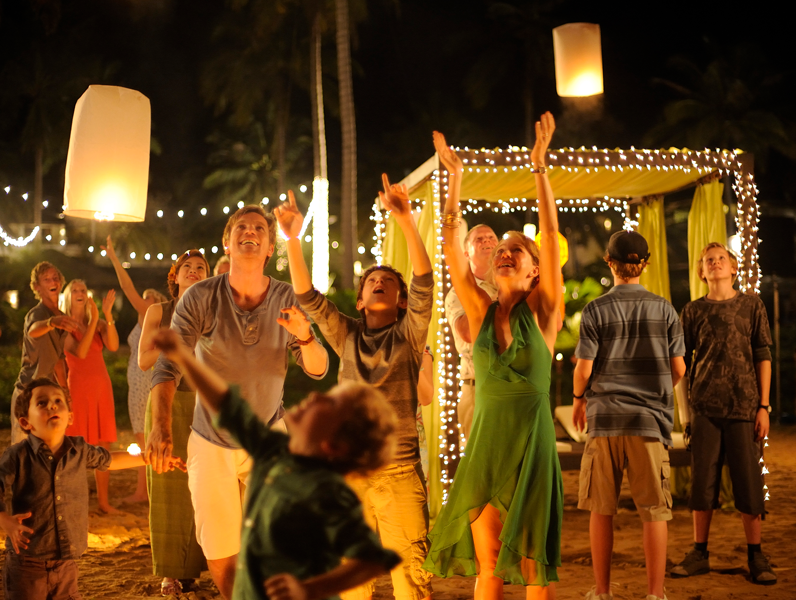 Jessica attended a very special concert of the soundtrack to The Impossible by Fernando Velázquez that Jessica originally orchestrated for the recordings at Abbey Road Studios. Velázquez conducted the Basque National Orchestra at their concert hall in San Sebastian. The film is based on a true story of a family’s horrific experience of the 2004 tsunami, and features Naomi Watts and Ewan McGregor. It has been received extremely well in Spain already ,and will premiere across the rest of the world in December 2012. The soundtrack has been released by Quartet Records.