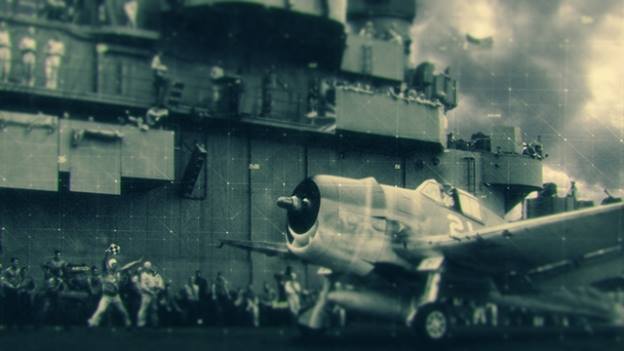 World War II From Space has won an Emmy for Outstanding Graphic Design and Art Direction. Jessica composed the epic score for this feature documentary which was first broadcast  in the US on the History Channel on Pearl Harbor Day, 7th December 2012. The film was written and directed by Simon George and produced in the UK by October Films.