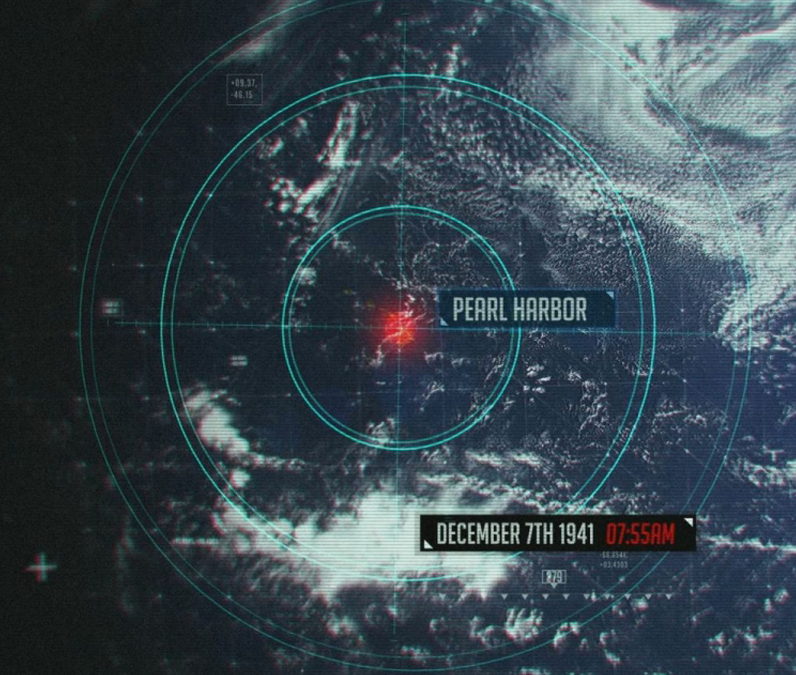 Jessica is currently composing music a for feature-length documentary commissioned by the History Channel, produced by October Films and directed by Simon George. World War II From Space is a dramatic, fast-paced overview of the entire war, focusing on the strategies and turning points that secured allied victory and  elevated the USA to world superpower status. The film features visually stunning graphics as well as mind-blowing original stills that have been brought to life using advanced 2-D animation.

The film is due to air on the History Channel in the States on Pearl Harbor Day, December 7th 2012.